You are here: Home / Consero Articles / 3 tips to make a corporate turnaround possible 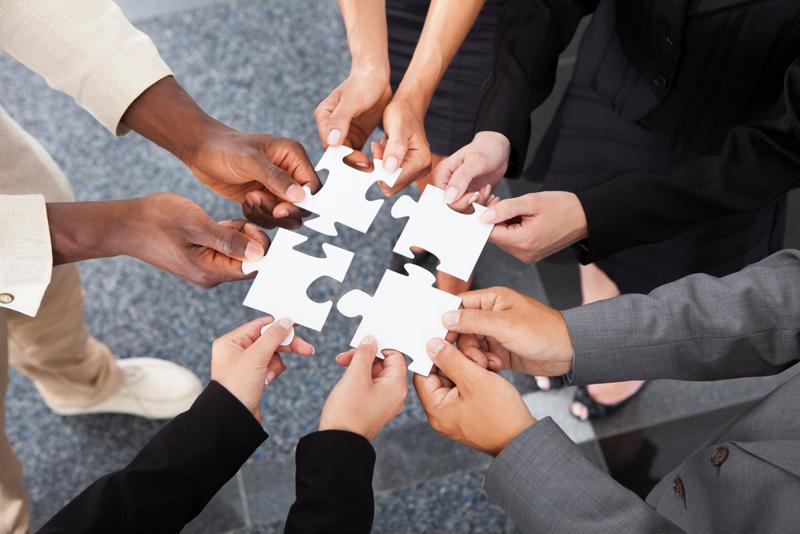 We hear a lot about corporate turnaround stories, either as historic examples or hypothetical musings. Most executives have probably wished for a significant transformation at one time or another in their careers, but making it actually happen is another story. Even when a business is able to pull off a refresh or renewal, there is always the risk that it won't end up benefiting the firm after all. So what is the key characteristic that separates successful corporate turnaround strategies from those that fail?

Look for the easy targets

In many cases, corporate turnarounds are far from revolutionary. It could mean simply making the right investments in technology that has already been tested in the field, such as back office finance and accounting management. A report from Boston Consulting Group looked at one such transformation undertaken at HSBC, one of the world's largest and most complex organizations in many regards. In the wake of the 2008 financial downturn, the international banking conglomerate was faced with new risks and competition on all fronts.

In response, HSBC didn't slash spending - they just reorganized it. That included new investments in digital technology like back-office automation of transactional work. As a result of these strategic shifts, HSBC became a more streamlined organization as a whole, not always a hallmark of a massive corporate transformation. What was more obviously transformative was the company's share price and dividend following the effort. Both metrics rose by around 50 percent between 2010 and 2016, thanks in part to what now seems like a simple solution to a common problem.

Get a better view

In its report on other notable corporate turnarounds from the last decade, Boston Consulting Group found that HSBC's digital focus was just one of many hallmarks in firms that successfully pulled off a strategic refresh. But the overarching characteristic they all relied on: a better view of the road ahead.

"Rather than stalling or waiting for external conditions to change, strong leaders get ahead of the problem with an ambitious program to change the company's trajectory," Boston Consulting group wrote in a press release about the case studies. "In fact, some anticipate problems even before they show up in the company's financials, using the logic of 'If it ain't broke, fix it anyway.'"

This high level of foresight is as essential to every business as it is attainable. However, CFOs and other executives often feel over-encumbered by the daily grind, and therefore lack any sense of confidence in their firm's future. That lack of confidence proves lethal for turnaround efforts, not to mention the business as a whole much of the time.

A forward-thinking strategy is only possible when the tools to enable that foresight are in capable hands. CFOs partner with Consero because they provide that timely access to key performance indicators, while streamlining the processes that enable fast delivery of those reports. The end result is an executive team that's ready to tackle any challenge, whether it's a total corporate turnaround or a simple shift in focus.